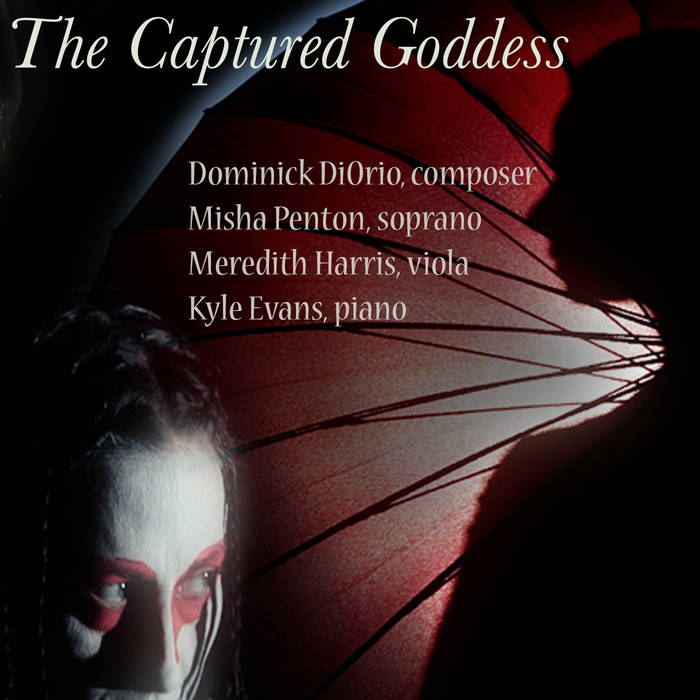 Fiery flames and smoldering vapor plumes. Wildflowers and wild grasses. An elemental goddess at the mercy of humankind.

Over the housetops,
Above the rotating chimney-pots,
I have seen a shiver of amethyst,
And blue and cinnamon have flickered
A moment,
At the far end of a dusty street.

Through sheeted rain
Has come a lustre of crimson,
And I have watched moonbeams
Hushed by a film of palest green.

It was her wings,
Goddess!
Who stepped over the clouds,
And laid her rainbow feathers
Aslant on the currents of the air.

I followed her for long,
With gazing eyes and stumbling feet.
I cared not where she led me,
My eyes were full of colors:

Saffrons, rubies, the yellows of beryls,
And the indigo-blue of quartz;HydrangeaForeverPink2.jpg
Flights of rose, layers of chrysoprase,
Points of orange, spirals of vermilion,
The spotted gold of tiger-lily petals,
The loud pink of bursting hydrangeas.
I followed.
And watched for the flashing of her wings.

In the city I found her,
The narrow-streeted city.
In the market-place I came upon her,
Bound and trembling.
Her fluted wings were fastened to her sides with cords,
She was naked and cold,
For that day the wind blew
Without sunshine.

Men chaffered for her,
They bargained in silver and gold,
In copper, in wheat,
And called their bids across the market-place.

Hiding my face I fled,
And the grey wind hissed behind me,
Along the narrow streets.