Get fresh music recommendations delivered to your inbox every Friday.

This is our universe 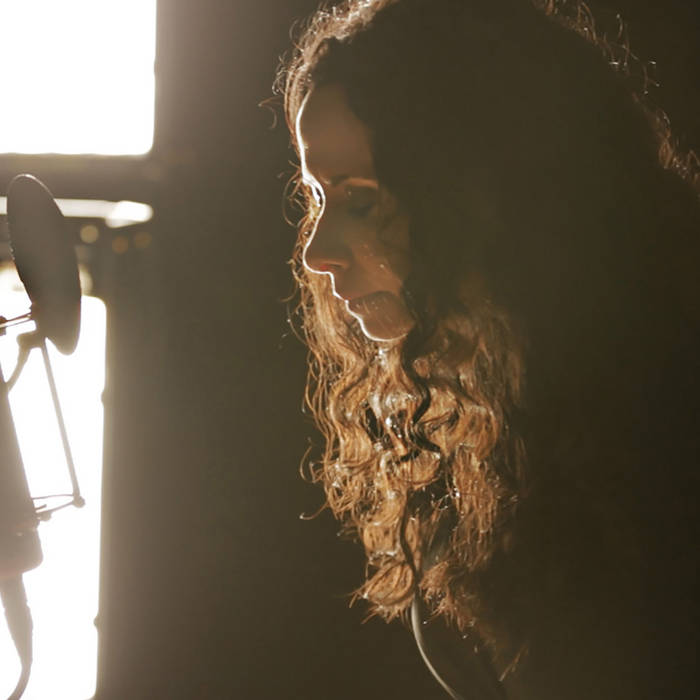 Edges where opposing worlds meet: Sea and sky. Land and sea. Sun and cloud. A threshold. A not-quite-this. A not-quite-that. An in-betwixt place. Voice and body. Notes on staff lift off of paper: changing states in an alchemical rush. A Something-Else emerges.

Virginia Woolf’s The Waves haunts me (at least a little bit). Her 1931 novel came into my world when my first collaborative monodrama, Selkie, premiered in 2010. Six years later, I returned to the inspiration of The Waves and developed the libretto/lyrics for “This is our universe” by working with fragments of Woolf’s text. Imagistic snippets of her words caught hold of something deeply personal, yet inarticulable and not-quite-able-to-be-touched: a sadness? a longing? a lament? an experience of a threshold between the present and a beautiful never-was past— themes recurring in much of my work. I interspersed my words to hold her text together with mine— my voice joins with her voice in an interplay of images.

The Waves follows a group of children’s inner monologues from their carefree island play into an adult world of unexpected hardship. Stream-of-consciousness images offer scenes of singular, fleeting moments of everyday life. The world of The Waves feels mundane, magical, and simultaneously starkly important and painfully trivial, as it unfolds in sunlight and shadow-play: little bare feet running on sand and backs pressed to grass, “…if we curl up close, we can sit under the canopy of the currant leaves and watch the censers swing. This is our universe.”

I experience the same mundane-sacred and ephemeral quality in the music making and devised, improvised/semi-improvised collaborative process of “This is our universe” with Thomas and Hsin-Jung. As musicians, we touch each others’ sounds, like a wash of pigment sprayed cross paper and absorbed in unexpected curves and forms: bow on strings, fingers on keys, notes loosen from instruments, and breath low in the belly vibrates membranes in connection and response. Piano. Double bass. My voice, my words, Woolf’s words. We are three (Virginia makes four); “ever translucent” (my words, not her's) to each other. The creative musical experience is like gossamer, and as Woolf writes so evocatively, “even my body now lets the light through.”

We reach back to 1931 and Woolf reaches forward, nearly one hundred years later. We combine to make something new, surprising, precious, and un-repeatable. Thank you, listeners, for sharing in this experience.

And with many thanks to Hsin-Jung Tsai and Thomas Helton for their creativity and work on this project, and to the Houston Composers Salon for this Houston premiere.

Virginia Woolf’s text for This is our universe is used by permission from The Society of Authors as the Literary Representative of the Estate of Virginia Woolf.